Expect something intense & hypnotic with this latest fragrance from DIPTYQUE.

The packaging looks unisex, because it is a genderless fragrance. Legendary perfumer, Fabrice Pellegrin & Diptyque’s own Myriam Badault are the pair behind the creation of this deep fragrance. It took them two years to launch this sensual fragrance. Influenced by the Middle East, when fragrance (read: Oud) is such a huge part of their culture, Oud Palao is somewhat different. It has its’ own personality, like a precious gem.

It started with a strong whiff of Oud, then it dries down to more woody scent. Definitely a fragrance for the charming & the daring. 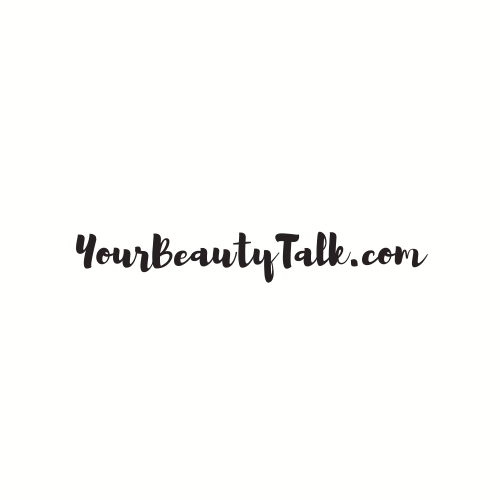