Exploring his design possibilities with material like plastic, Jason Wu did it again with Melissa shoes.

Started their collaboration for the Spring 2012 collection, look at his midas touch for the Brazil brand. He played with Melissa’s unique patent plastic, named Melfex to create his own imagination of jelly shoes. I love the flats, especially the green Melissa Moon+Jason Wu. 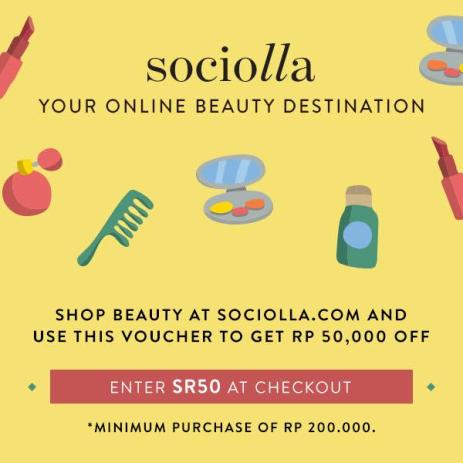